In the Magnificence of the Past

The Santellone is a unique and fascinating place, completely renovated respecting the original structure of the monastery it once was.

The Benedictine monks of Vallombrosa built a monastery on this spot during the first and second centuries, located just outside the city of Brescia and on the edge of the splendid setting of Franciacorta.

The Abbey underwent continuous changes and enlargements until when, in 1536, the Benedictine monks left the place.

The structure, transformed into a farm, was then given to the Capuchin friars, who stayed there for a few years. The last abbot, Cardinal Giovanni Andrea Archetti, dates back to 1797, the year when numerous assets of religious corporations were confiscated by the State and then sold.

The following year the Abbey was sold to the Gambara Counts, thus becoming a manor house with an attached farm.

The radical transformation of the buildings of the ancient monastery first into a farmhouse, then into a residence of high society (1700-1800) and finally into a splendid accommodation facility characterized by a Resort, a Wellness Center and a Restaurant, made it possible to maintain what was once the structure of the medieval monastery as well as some of the transformations it had undergone, especially between the 13th and 15th centuries.

* In 2005 the renovations of the structure called Badia Bassa (Santellone) brought to light the important ancient remains of a suburban villa similar to others found in Brescia (St. Rocchino and Mompiano).

What was found is a large floor mosaic of a Roman villa, dating back to the second half of the second century A.D. or the beginning of the third century, a unique specimen of the Brescian archaeological scene. A large mosaic, with big tiles in white and black stone, and red brick, visible in the place originally intended for the swimming pool. 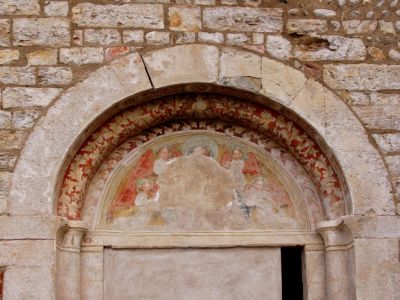 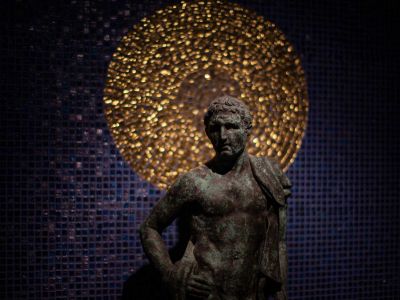 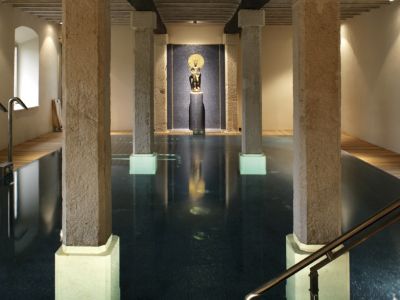 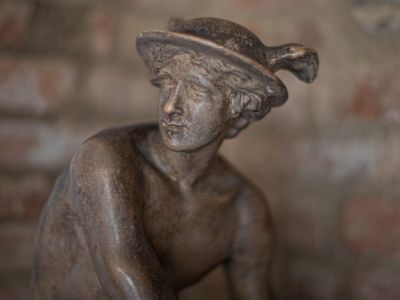 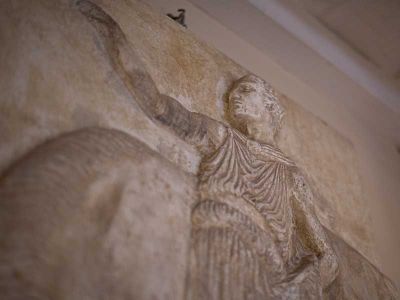 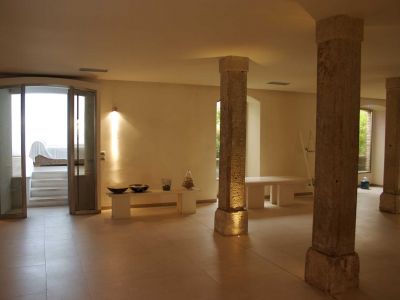 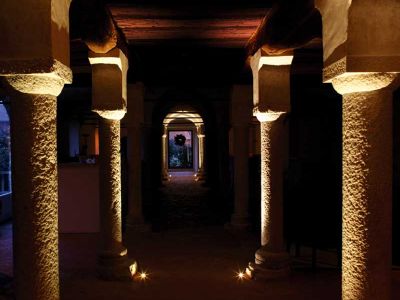 For direct booking from our site 15% discount, moreover you enjoy free entry to the Wellness Center all year round, except July and August, in which months the outdoor swimming pool is open.